As we at the Celtic Whiskey Shop prepare for what we hope will be an auspicious year, we take a look back at some of the highlights of 2019, a year that brought with it many awards, multiple events and enough whiskey to quench the nations thirst. We also take a peek at what 2020 has in store for Celtic Whiskey in what promises to be an even bigger and better year for the company and industry at large.

Hosted in London's Honourable Artillery Company at the beginning of last year, Celtic Whiskey were thrilled to take home the award of ‘Single Outlet Retailer of the Year’ at the Icons of Whisky Awards held by Whisky Magazine. It is one of the most prestigious and world-renowned award ceremonies in the industry, and Celtic surpassed competitors in Scotland, US and the rest of the world to claim the overall title. A welcome start to 2019! 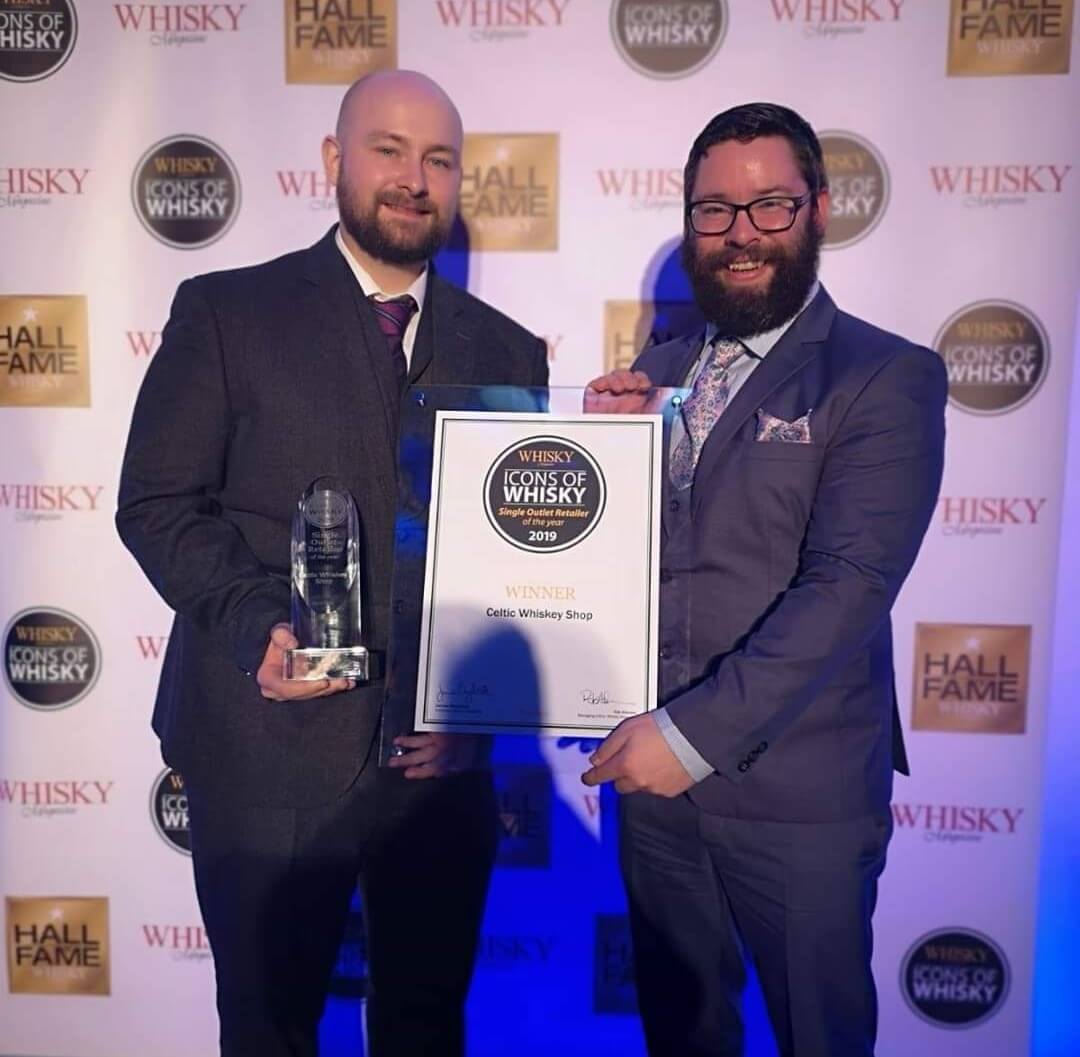 Our first major event of 2019 came in the form of Gin Experience Dublin which took place Friday 12th and Saturday 13th of April in The Printworks, Dublin Castle. The second consecutive year of the event saw even more leading industry brands in attendance at the sell-out event and helped us raise a total of 18,682 euros for Debra Ireland.

The Dingle Celt Auction involved the sale of our very own Celtic Whiskey Exclusive, the Dingle Celt. A rare bottling from a single cask at Dingle Distillery, which was triple distilled and fully aged in a 50-litre Caratelli Chestnut cask that previously matured Vin Santo dessert wine from Altesino. The single malt was distilled at the Dingle Distillery on the 23rd May 2015 and bottled by Celtic Whiskey at cask strength on 6th December 2018. This whiskey is limited to 18 bottles, 15 of which were sold at auction.

The above auction helped to raise 1,500 euros for the Kerry Parents and Friends Charity, helping families of people with intellectual disabilities in Kerry. The remaining 3 bottles are now located in our Celtic Whiskey Bar and Larder in Killarney where it can be purchased by the measure. 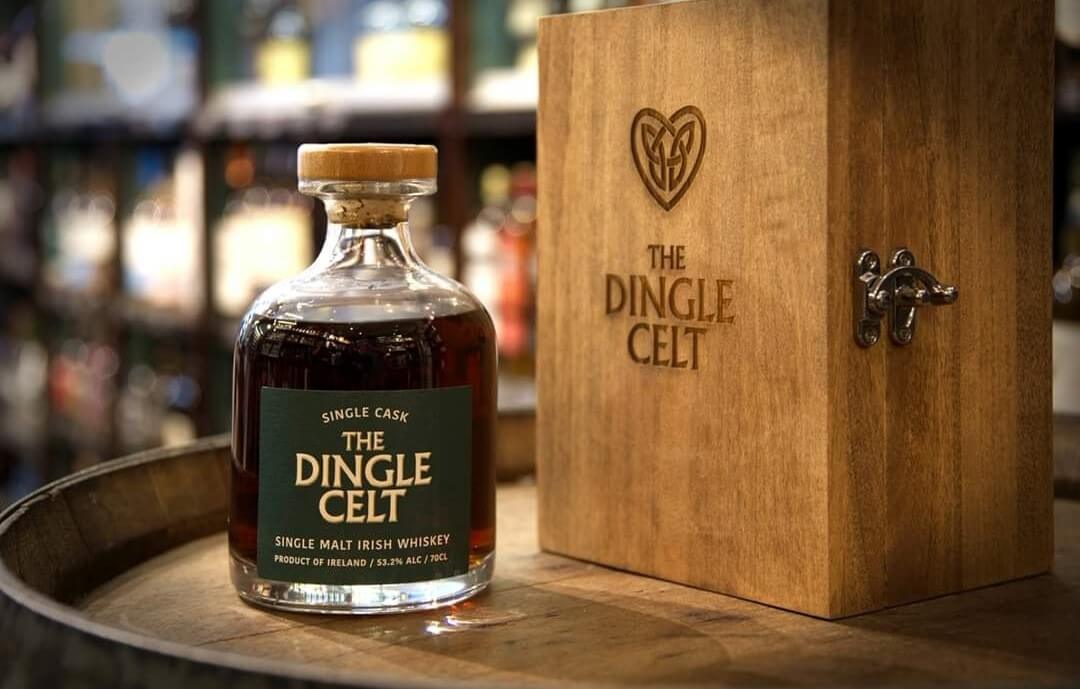 Last year also brought with it the release of Method and Madness Single Pot Still Acacia Wood Finish. This Single Pot Still has been finished in French barrels crafted from Acacia wood. Maturation took place in a combination of ex-bourbon and sherry casks, before spending a period of one to four years in Acacia wood casks. The end result, a deliciously smooth finish with charred wood and seductive nutty and chocolate aromas. Bottled at 46%, this is our first collaboration with the team at Method & Madness and judging by the popularity of this one, we hope not the last!

We hosted yet another successful Irish Whiskey Awards, held this year in Dingle Co. Kerry with the aid of our good friends at Dingle Distillery. The evening commenced with a tour of the distillery and drinks reception hosted by the Dingle Distillery co-founders and team and was then followed by award presentations. Keynote speaker was renowned Master Distiller Colum Egan of Bushmills Distillery.

For further details on the winners of each category, please see here. 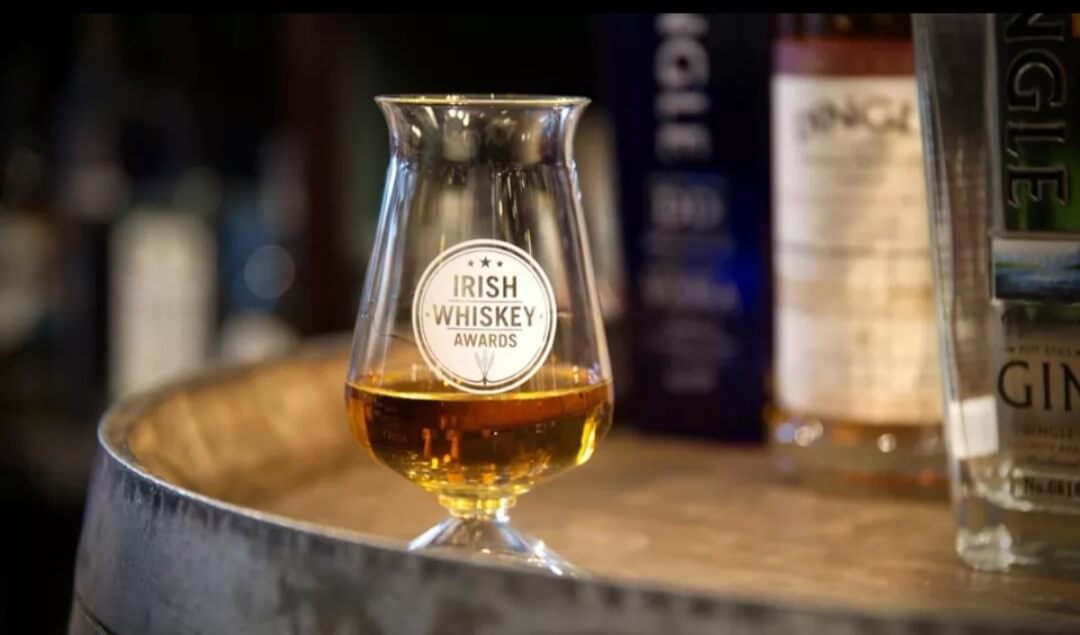 The Icons of Whisky Awards Ireland, now in its third year, took place in The Iveagh Gardens Hotel on November 21st. Hosted by Whisky Magazine and attended by press and industry members, the event looks to mark and honour the revival of the whiskey industry on this small rock.

Whiskey Live Dublin saw the team at Celtic return once again to familiar territory, hosting WLD at the Printworks for the ninth year in a row. The event was once again a sell-out in the quickest time yet and saw over 70 exhibitors make themselves at home over the weekend. After what was undoubtedly our most hectic weekend of the year, we are thrilled to announce that a total of 23,070 euros was raised for our charity partner Down Syndrome Dublin.

Whiskey Live Dublin 2019 also brought with it the return of 21C. Following from last year’s Batch 1, Batch 2 is a unique blend from 16 Irish distilleries, released exclusively for WLD 2019. Everything from the whiskey, bottle capsules, label design, label printing, bottling, wax seal and delivery was all provided free of charge by very generous friends. All proceeds also went to Down Syndrome Ireland. Limited to 120 bottles, we were more than thrilled to be coming home with near-empty boxes. 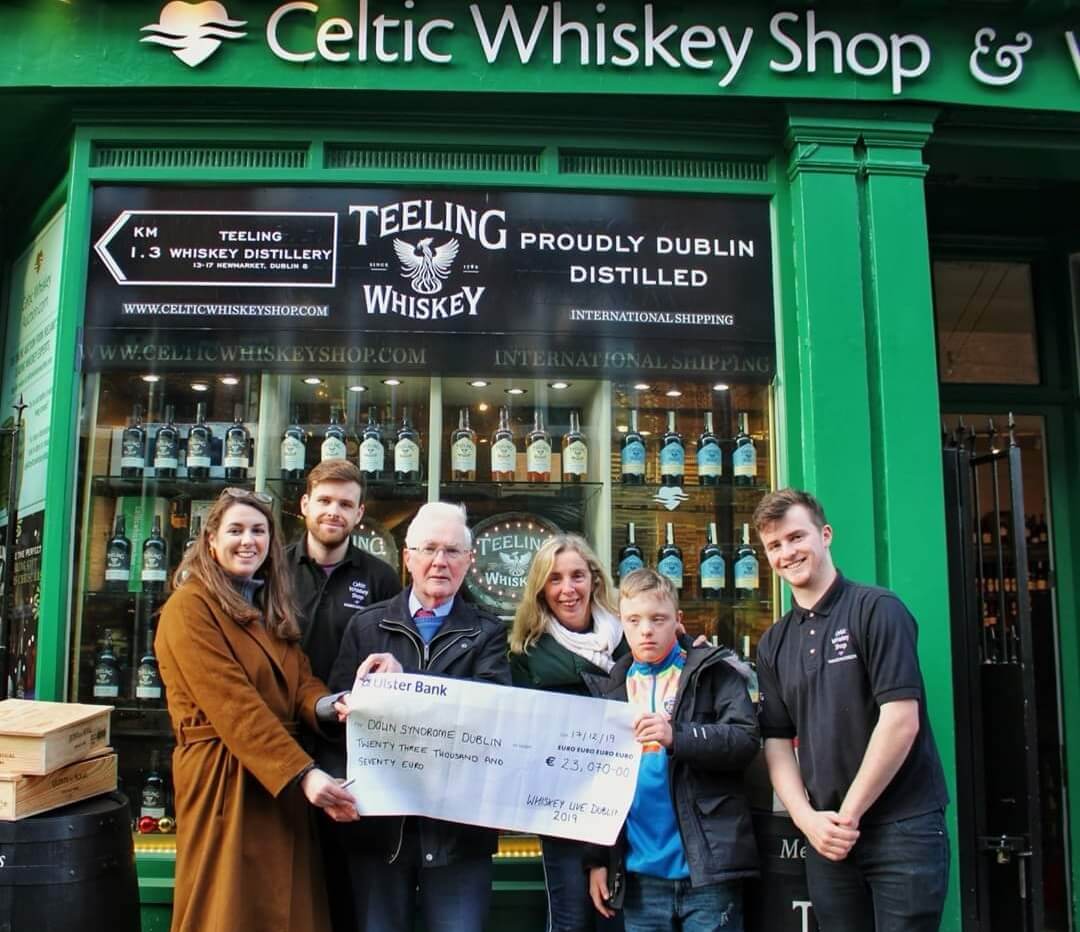 Looking forward to the start of a new decade, we have plenty in store over the coming months. To start with, this year we are delighted to announce our latest event, the Dublin Drinks Mixer. This event will look to amalgamate Gin Experience Dublin and build on its success by adding an array of different up and coming as well as established brands from the spirits industry to the line-up. This is set to take place 17th-18th of April in the Convention Centre Dublin.

We can also now confirm that this years Irish Whiskey Awards are set to take place in Powerscourt Distillery, Co. Wicklow on 22nd October. We are more than excited to host this year with the team at Powerscourt in what is sure to be a night to remember!

We can also confirm that due to growing popularity and demand, we have decided to relocate Whiskey Live Dublin 2020 to the Convention Centre Dublin. This will take place on Friday 27th and Saturday 28th of November and is sure to build on the success of its predecessors.

For more information on this event, please click here.