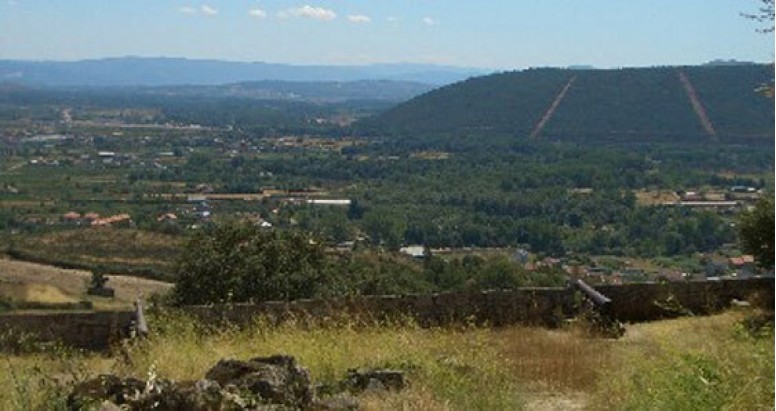 Wine making can be dated as far back as the Roman Empire in Monterrei D.O. In the 19th century the production of wine acted as a way of paying tithes to their monasteries and feudal lords. In modern times, the majority of wines produced here were for bulk purposes. Provisional D.O. status was acquired and suspended in the 80's and not recovered until 1994. Robert Parker revived the region in 2008 by praising wines from the region. Since then, production and popularity has boomed.

This young wine is intense, fresh and luscious on the palate with a lingering finish. ..