Thursday 23rd October 2014 saw the second holding of the annual Irish Whiskey Awards. Building on the success of the inaugural awards in 2013 the event took place in the Old Kilbeggan Distillery and was expanded to include several new categories such as best 'Irish Liqueur' and best 'Whiskey Barrel Aged Irish Beer'.

Guests were welcomed to some excellent new O’Hara’s craftbeers and Kilbeggan Cocktails by the very talented winner of Tales of the Cocktail International Bartender of the Year 2013, Jack McGarry from the Dead Rabbit Bar in New York. Following that a tour of the distillery commenced and attendees were delighted to see the old steam engine getting fired up (an event that usually happens just once a year).

After some quick words it was down to announcing the winners, and here they are!

Irish Poitin Of The Year 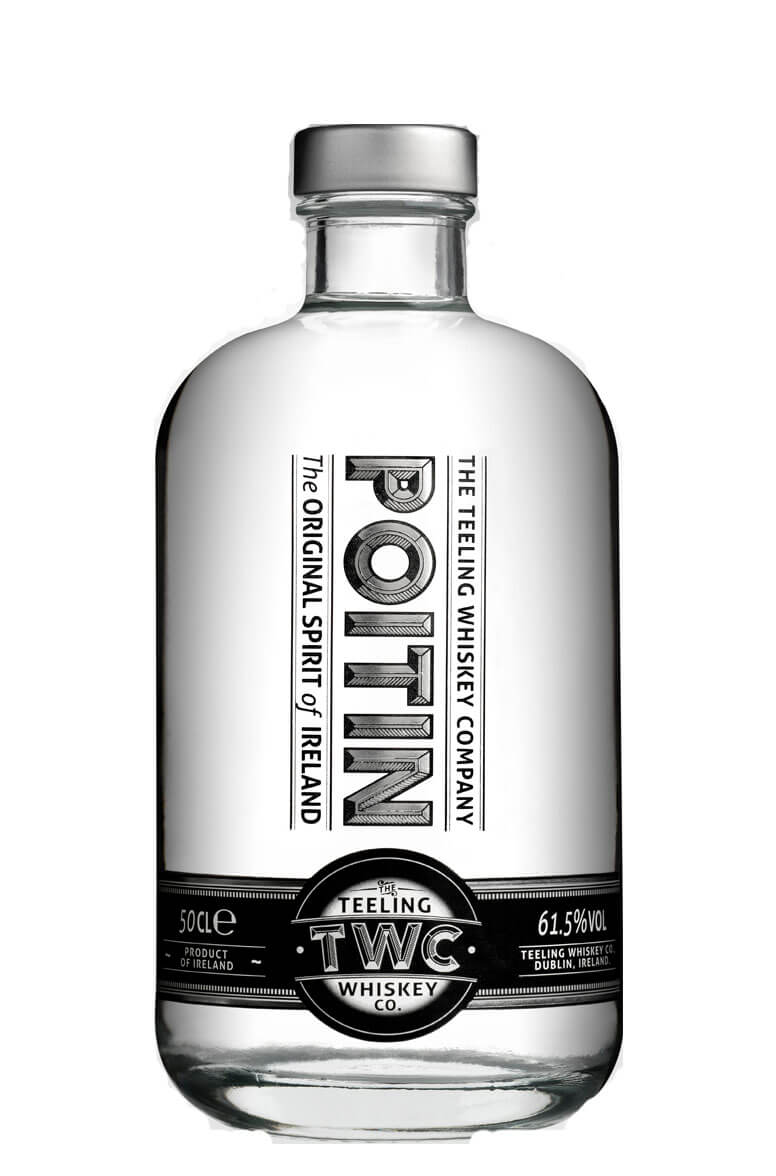 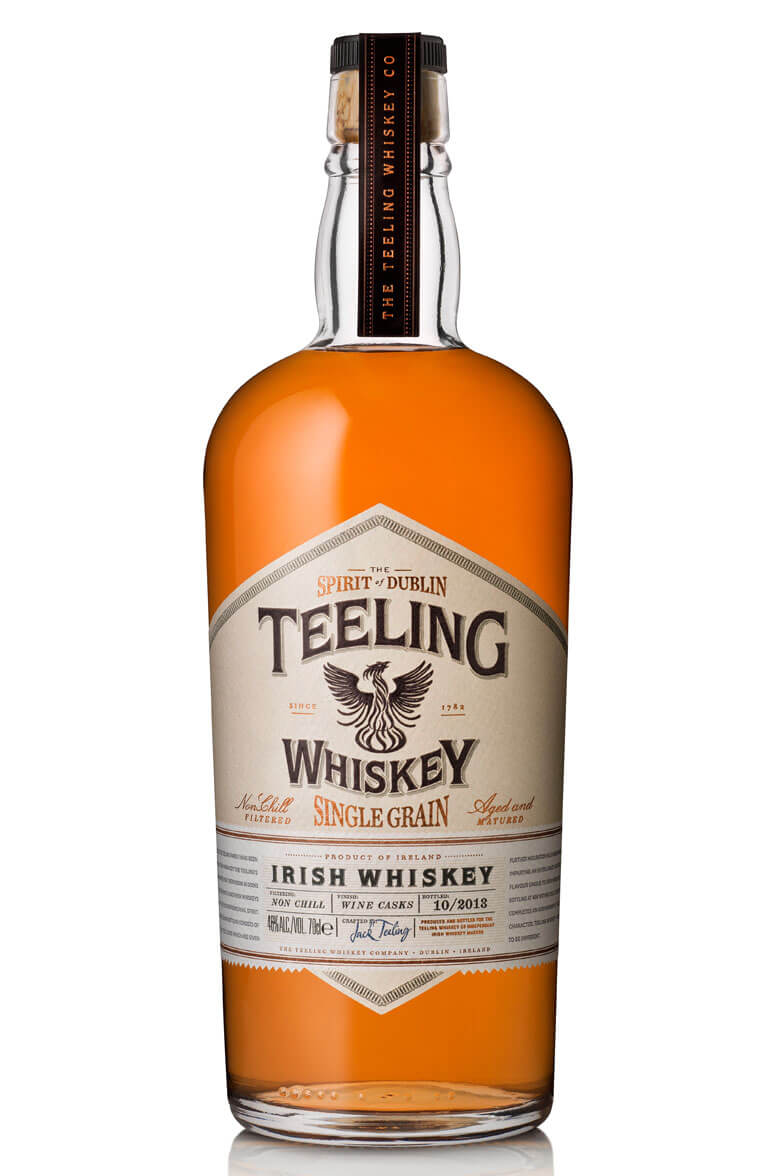 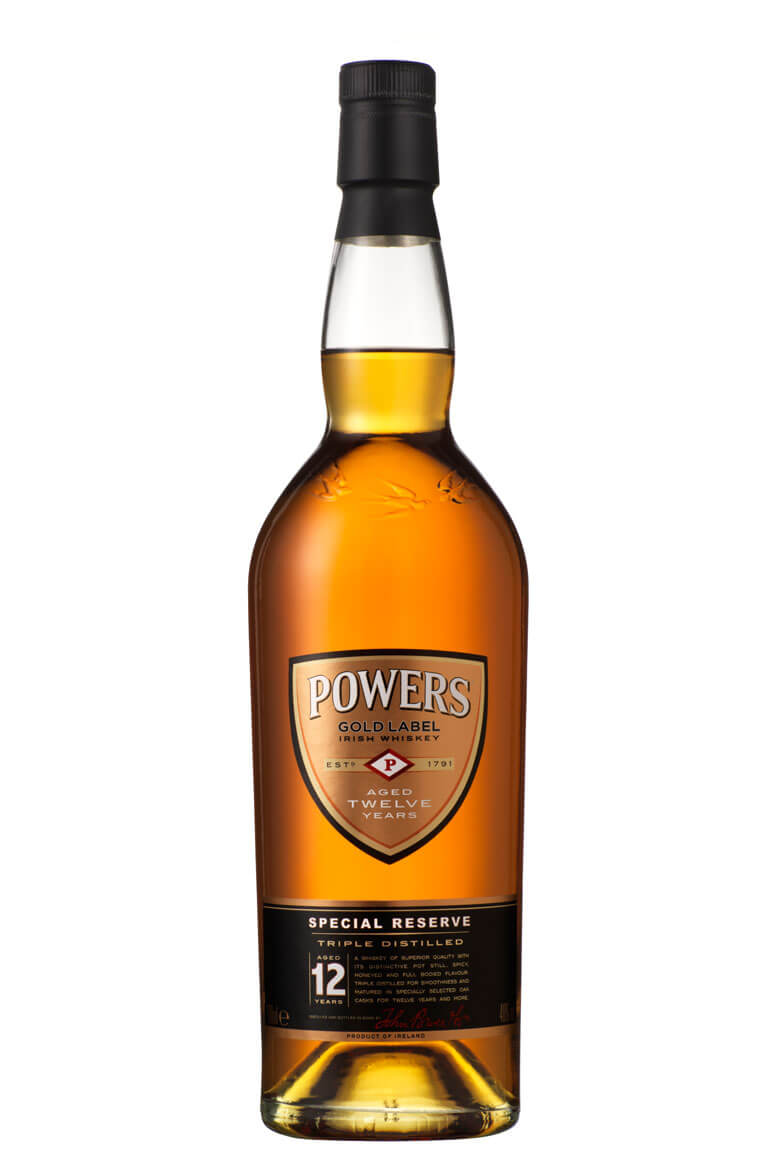 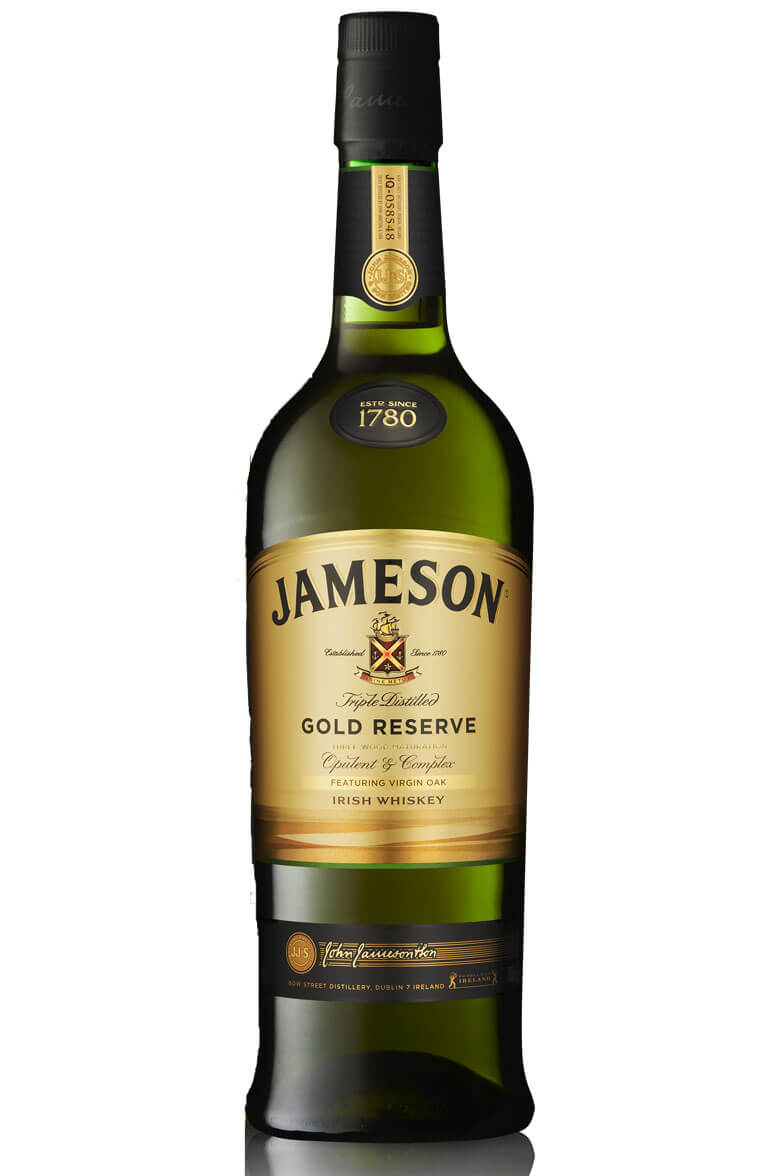 Irish Single Malt of the Year (12 years old and under) 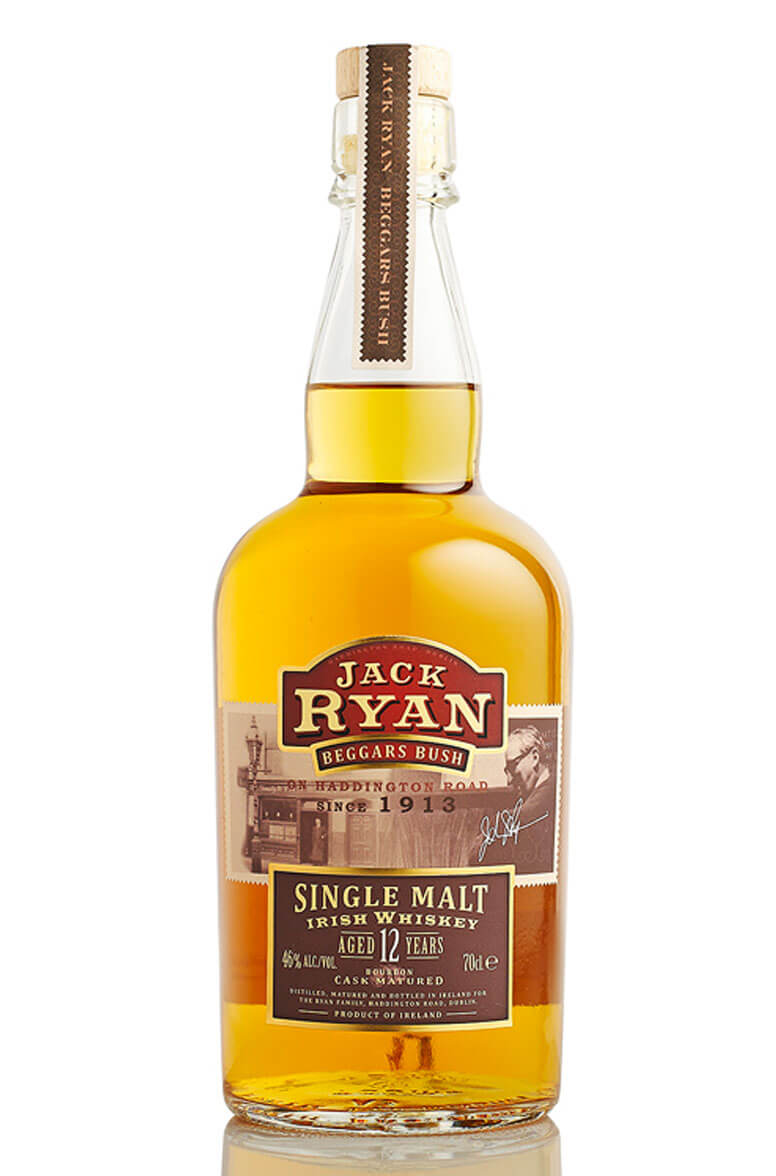 Irish Single Malt of the Year (13 years old and over) 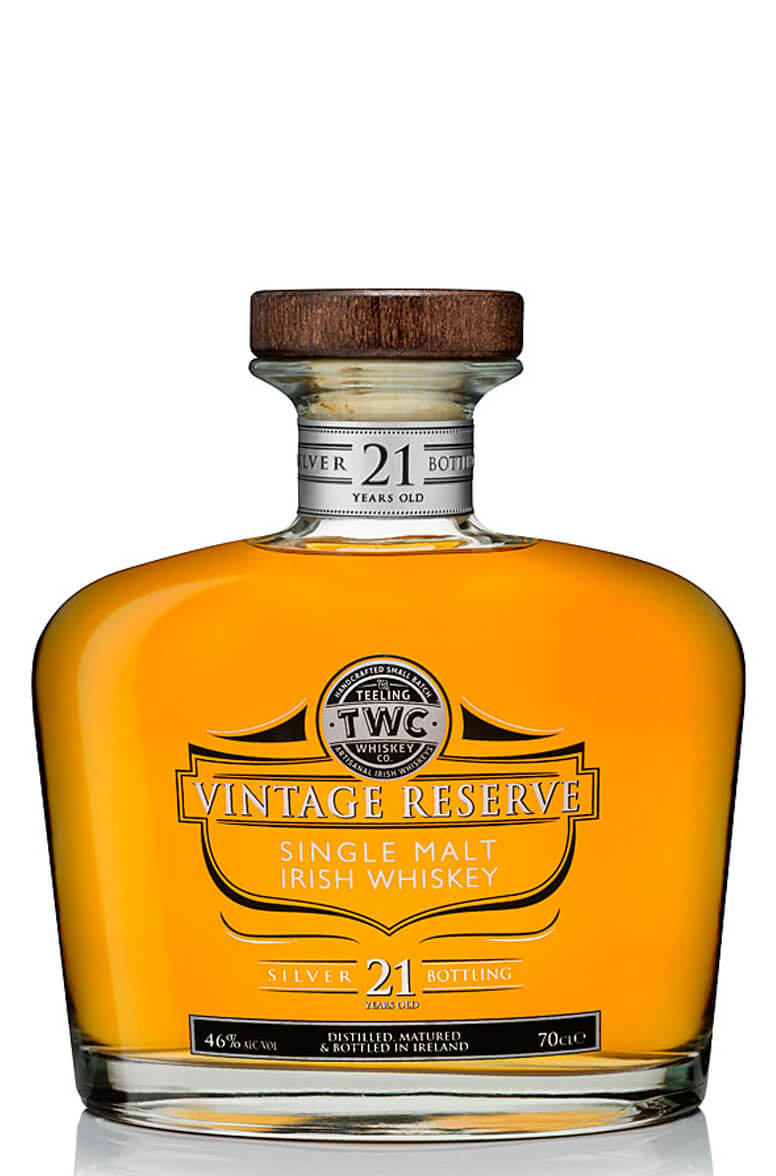 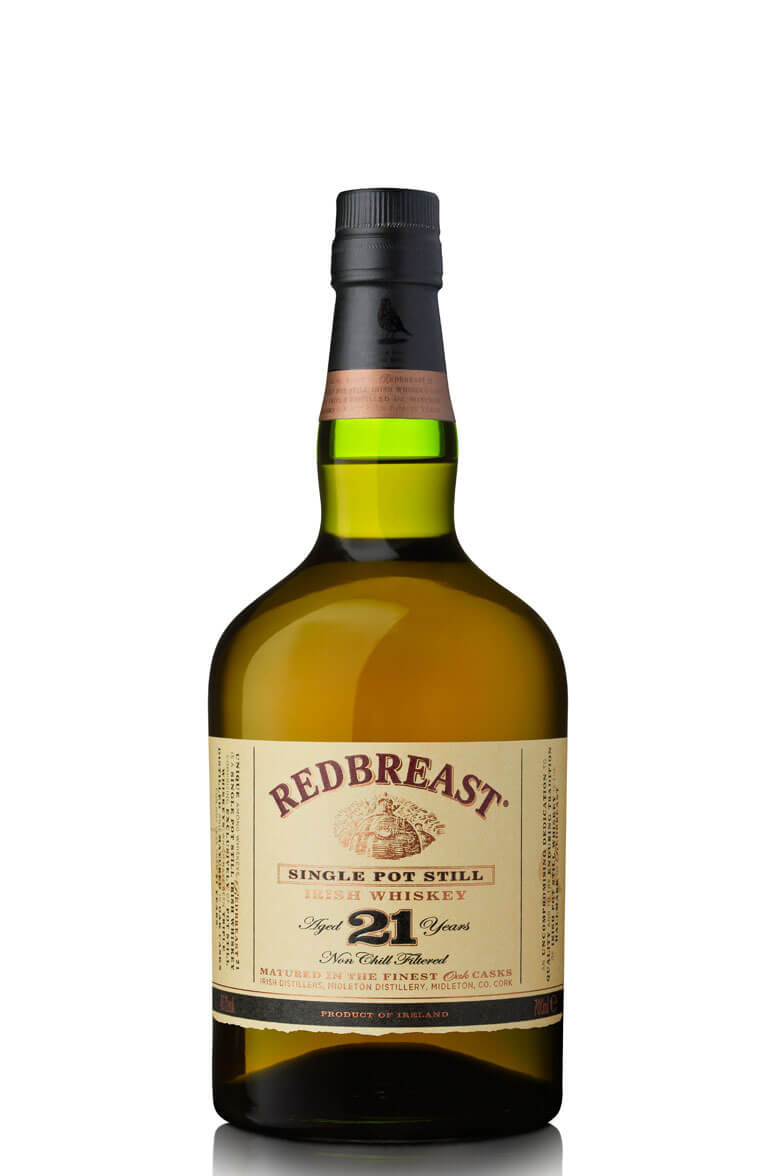 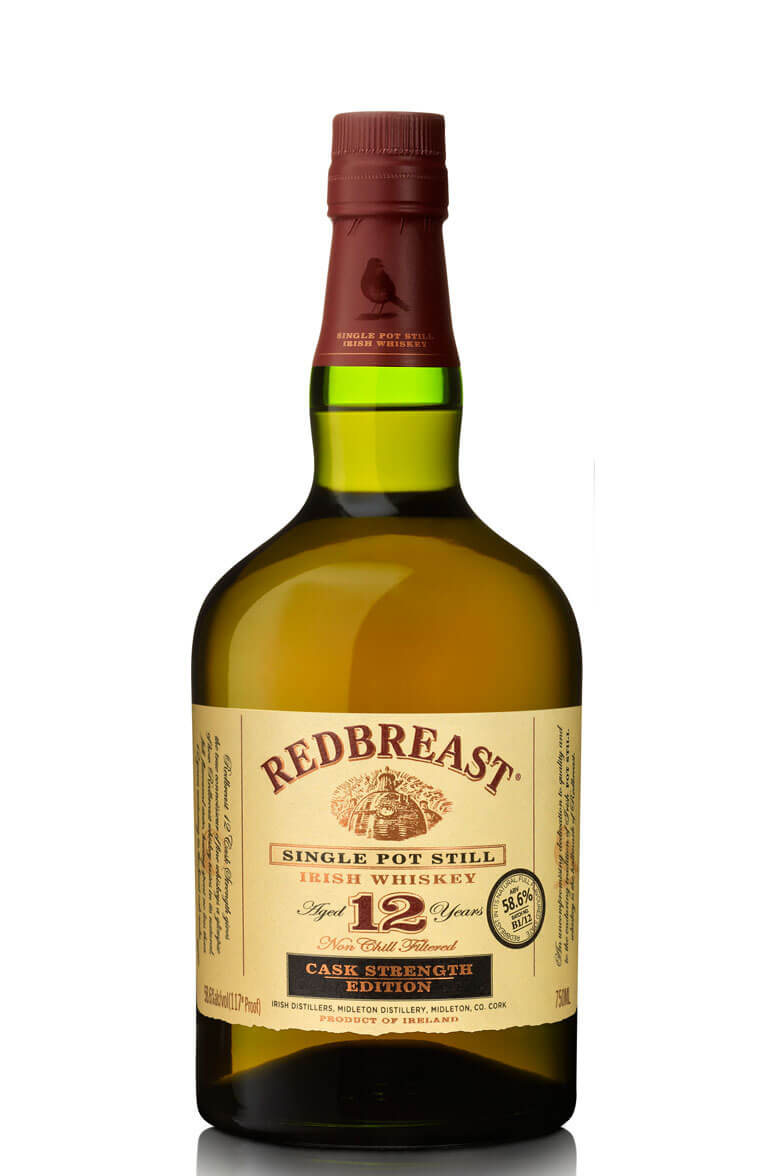 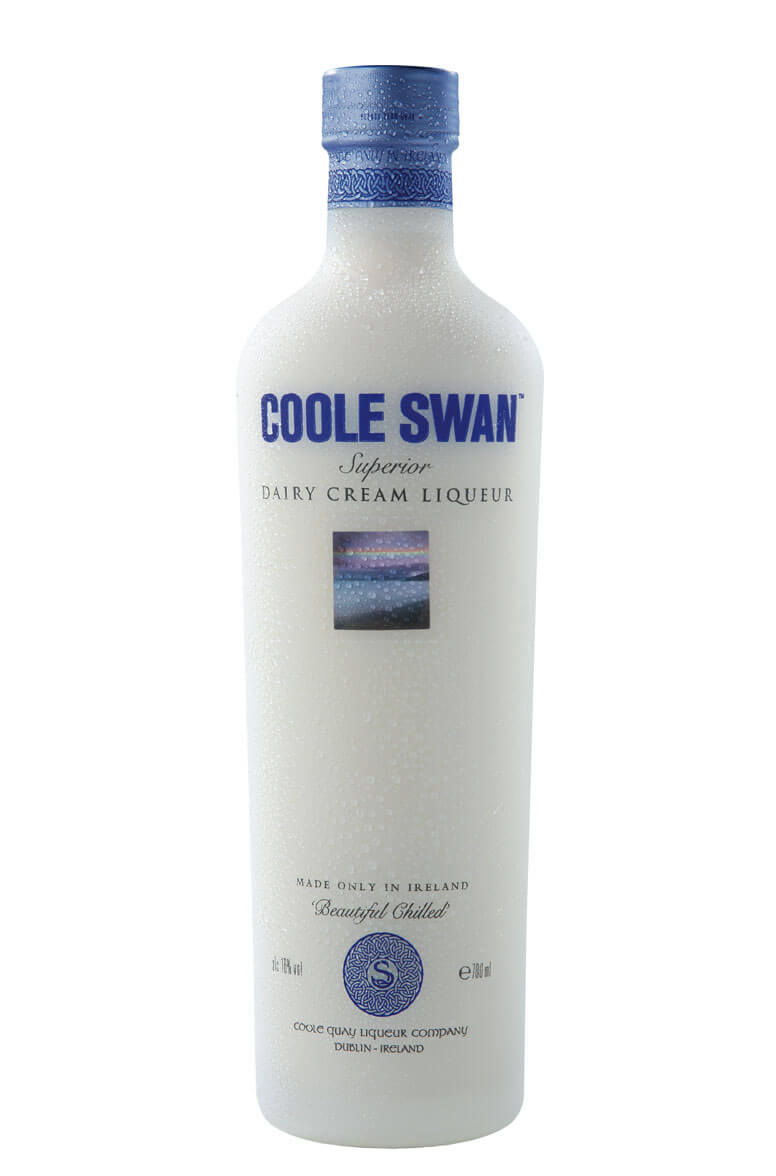 Overall Irish Whiskey Of The Year