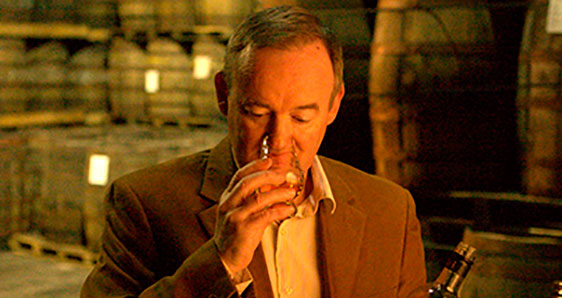 Exclusively matured in ex-Bourbon barrels, the Kilbeggan Single Pot Still is comprised of unmalted b..

This was originally released as a limited edition but proved to be so popular that is made a permane..

The Port Finish bottling of Tyrconnell is sweet and fruity with delicious flavours of fruit and nut ..

The Tyrconnell Sherry Finish was a deserved top prize winner at the 2010 World Whiskey Awards and ag..

A revamped edition of Tyrconnell that has moved up in strength from 40% to 43%. This is now the stan..

The 12-year-old edition of Connemara single malt has a full, rounded and complex flavour that is bot..

Connemara is rare amongst Irish whiskey, its hook being the smokiness associated with the malts prod..

A welcome return of Turf Mór, Connemara's even peatier stablemate.This is intensely smoky..

A delightful release from Kilbeggan that is matured in three different cask type..

Lockes 8 year old single malt was first released in 2000 and is double distilled in traditional pot ..

The Tyrconnell 15 Year Old Madeira Finish builds on the high reputation of it's sister bottling ..