Happy 4th of July to our friends across the pond! This celebration holds a special place for both Ireland and the USA, with almost half a million of Irish ancestry or birth in the States today. And, with the arrival of Irish immigrants, came the idea of whiskey-making to American shores. And so, we’ve put together a list of rye, bourbon, American whiskies, and even some competitions for this special day! Be sure to read more below and enjoy.

Pappy Van Winkle American whiskies are easily some of the most well-known and collectable bourbons in the world, they've won just about every award worth winning and each expression is becoming increasingly harder to find. Pappy Van Winkle became a household name across America when celebrity chef, Anthony Bourdain drank it on screen in 2012's, Layover, saying “If God made Bourbon, this is what he’d make.” This world-famous, hand-crafted whiskey is known for its silky smooth and fruity flavours along with great complexity and a Cognac-like oakiness and high ABV. Don't miss your opportunity to get your hands on one of these very hard-to-find whiskies! 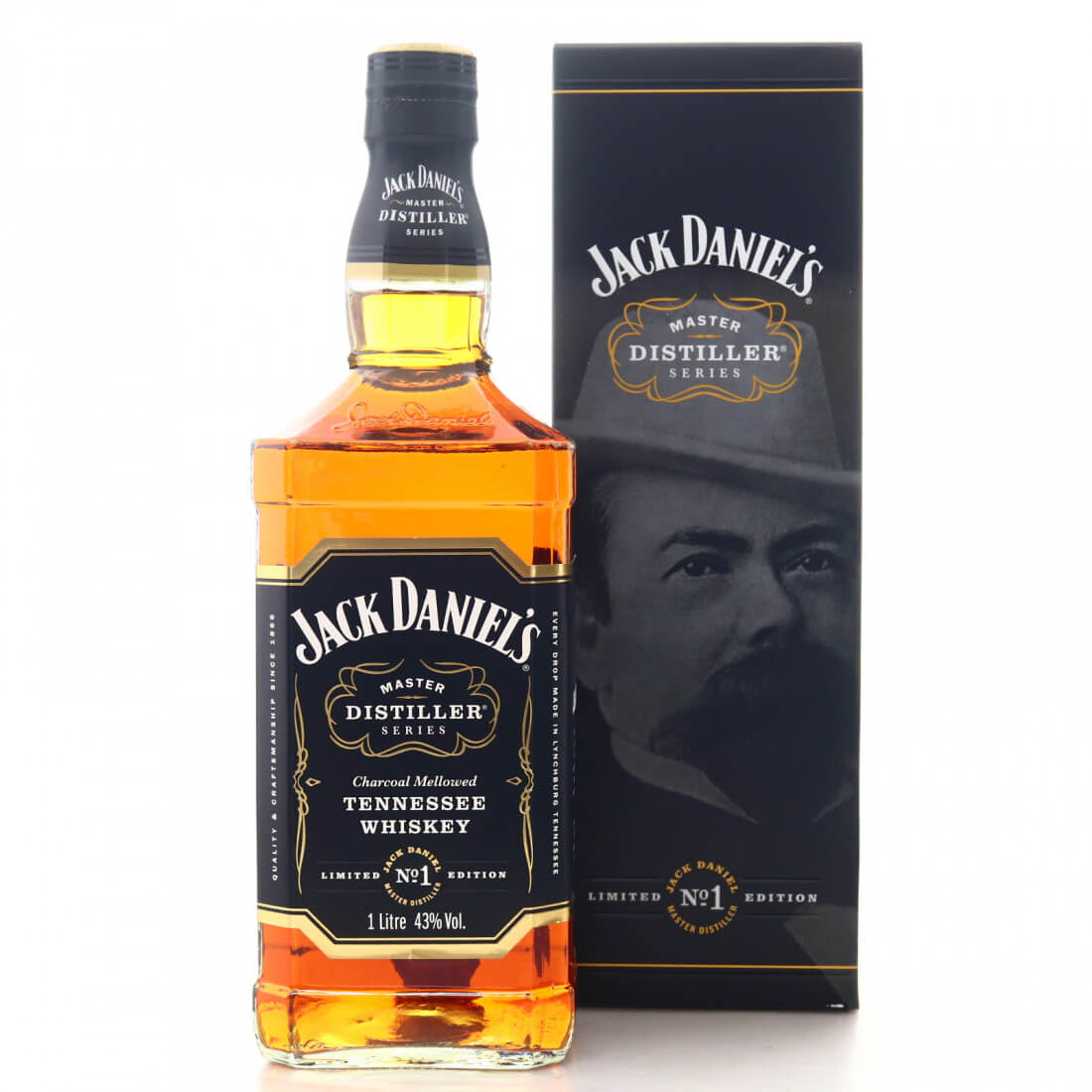 A limited-edition bottling of Jack Daniel's. This is the first in a series that celebrates each of the seven master distillers to have overseen production. This one, of course, has the man himself on the label: Jasper Newton Daniel. More commonly known as Jack Daniel. A superbly smooth whiskey with notes of sweet caramel, vanilla, and oak. The whiskey can be best described as the perfect balance between soft and sweet, mellow and spicy with a faint touch of smoke. 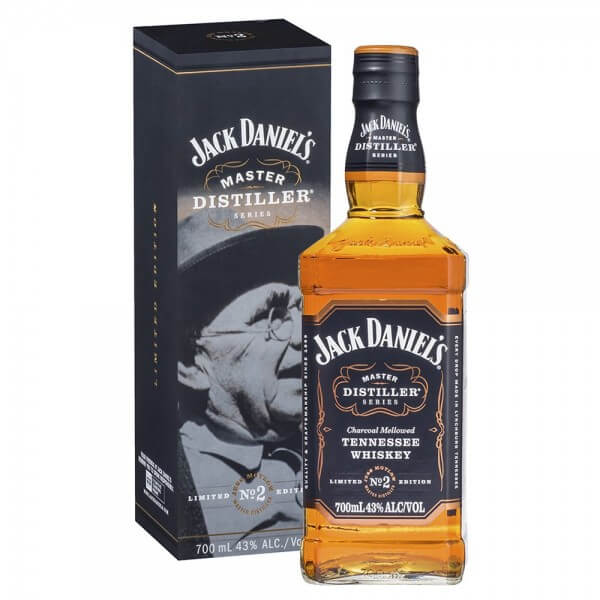 The second edition of the Jack Daniel's Master Distiller series. This limited release celebrates Jess Motlow who presided over the distillery during the difficult Prohibition era. This whiskey is silky smooth with notes of banana, mixed nuts, and a touch of caramel. One to try for fans of the distillery! 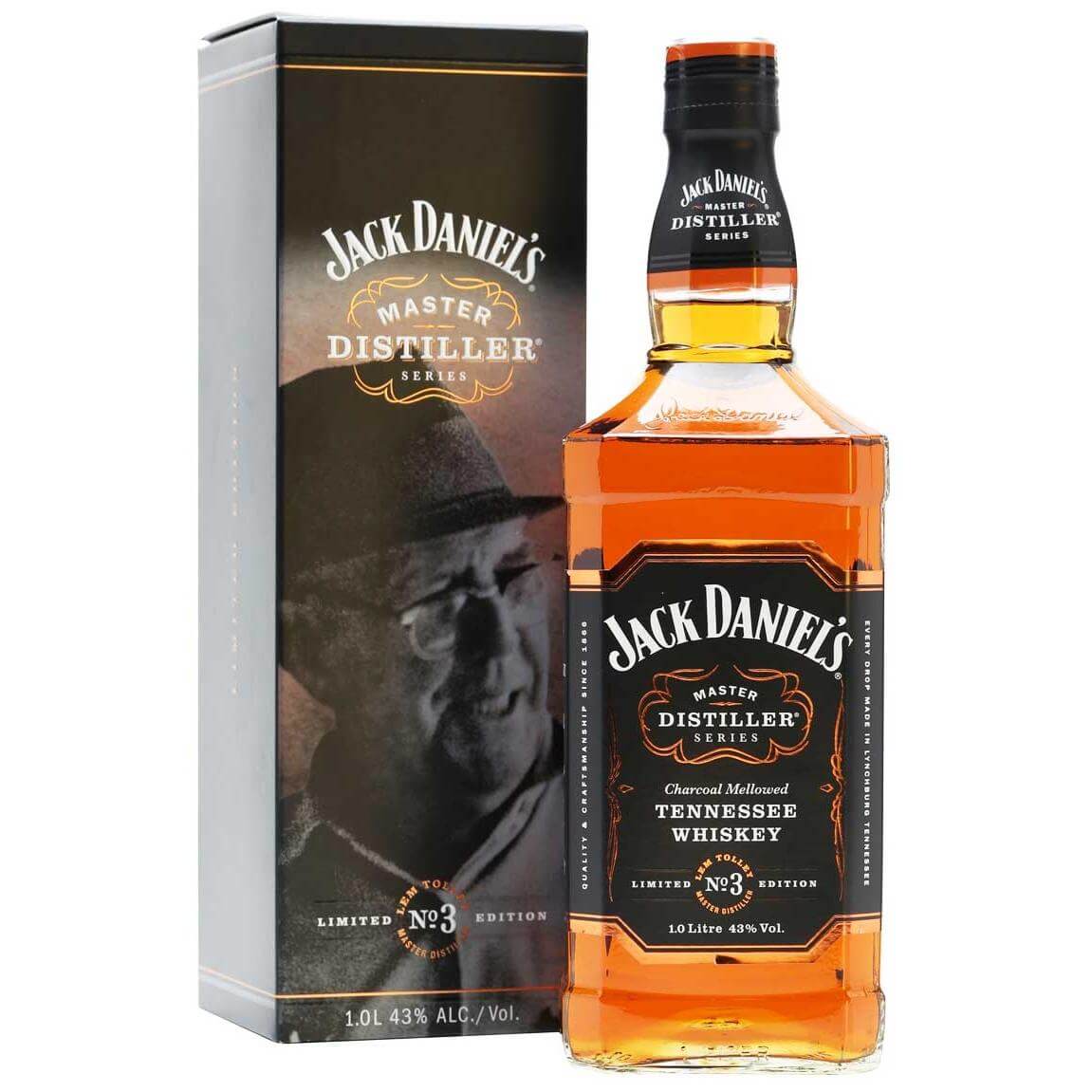 Another incredible limited edition release bottling that celebrates the seven Master Distillers who worked at Jack Daniel's since its beginning. This bottling was created in honour of Master Distiller Lem Tolley who was the great-grandson of Jack Daniel. Carries the familiar Jack Daniel's banana flavour, oak, cinnamon, hazelnuts, and pepper. 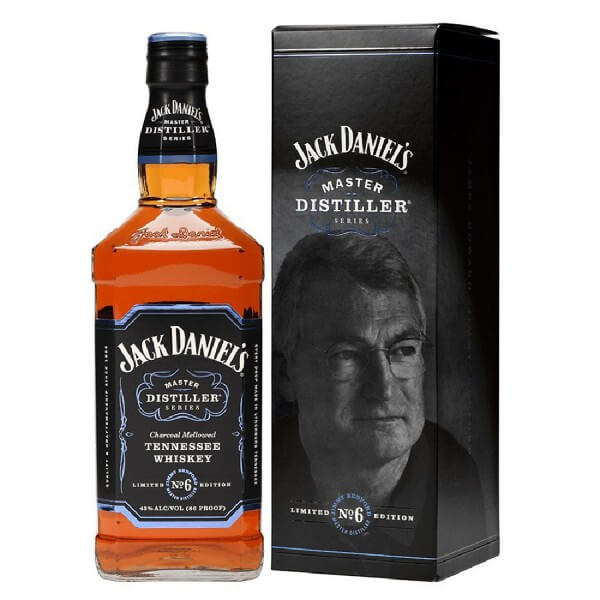 The sixth edition in the Master Distiller series from Jack Daniel's. This bottling celebrates Jimmy Bedford who oversaw the distillery during a period of growth and massive increase in demand. Mouthfeel is soft overall, with all the expected notes of banana, nuts, caramel, and toasted oak from a bottle of Jack Daniels. Delightful stuff all around!

Calling all bourbon, rye, and American whiskey fans, this one is for you! We have teamed up with Michters American whiskeys to celebrate this 4th of July in style. Everyone who purchases a bottle from the Michters range in store or online during the month of July will be entered into a draw to win a free bottle of Bomberger's Bourbon worth €250! Be sure to grab your bottle today to be in a chance of winning this stunning prize!

Michter’s heritage traces back to America's first whiskey company, founded in 1753, and consists of some of the finest single barrel and truly small batch whiskeys available. From the refill-cask-aged unblended American whiskey to classic sour mash, there's something for everyone, with young and old bourbon and rye, as well as whiskeys that focus on the casks used for maturation.

A little background about the prize: Bomberger's Bourbon honours the legacy of the former distillery known as Bomberger's in the 1800's and later as Michter's in the 20th Century. This is a small batch product with a rich, sweet, fruity, and bold flavour profile due to the fact that a small portion of the whiskey spent time in Chinquapin oak, a species of oak that imparts strong character. 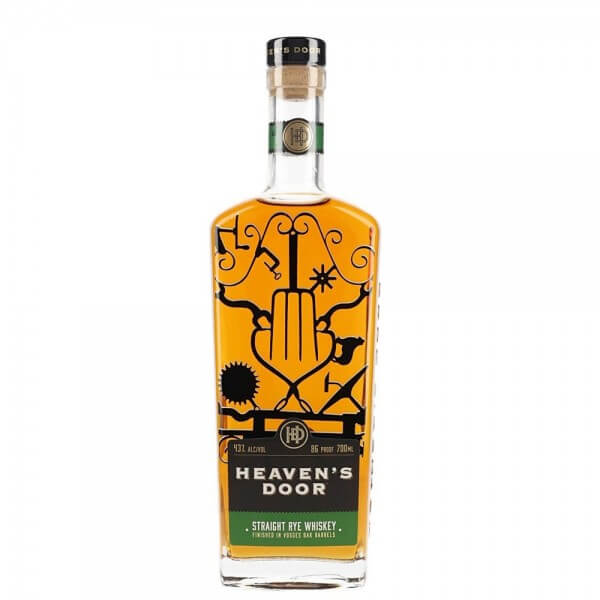 Heaven's Door is an award-winning collection of handcrafted American whiskeys co-created with iconic musician and artist, Bob Dylan. The Straight Rye expression breaks with tradition by finishing in toasted "Cigar Barrels", air-dried in the low-lying mountain region of Vosges, France. This proprietary finishing results in a smoother, approachable rye with notes of orange peel, coriander, and spice.

We hope you enjoy our selections above. Be sure to browse our full range of American whiskeys or (travel permitting) why not pop into our store and have a look for yourself. Alternatively, you can also give us a call at 01 675 9744 or contact us on Facebook, Twitter, or email and one of our in-store experts can help you select the perfect whiskey or drink of your choice to celebrate the day.

If you'd like to be the first to know about special offers, discounts, promotions and new releases then be sure to sign up to our weekly newsletters below!