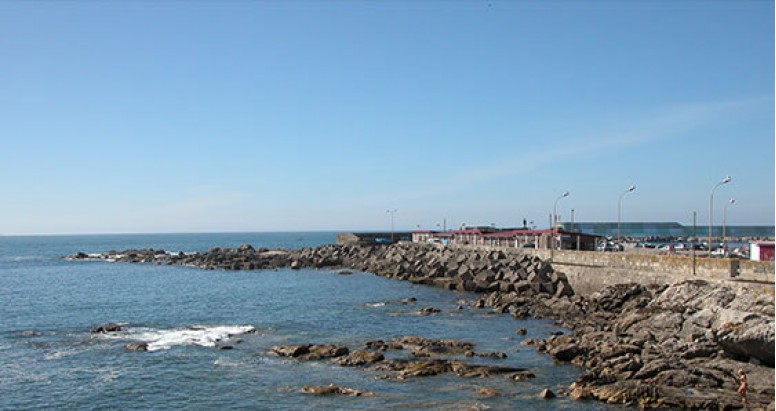 The Rias Baixas region can contribute the majority of its DO status to the white  Albariño grape which has become a favourite both in Spain and internationally over the past twenty years. Originally the DO was an official denomination created specifically for the Albariño grape, however upon Spain's entry into the European Union in 1986, it failed to comply with European wine laws which did not recognise a DO for a single grape variety. Vineyards are all located within the province of Pontevedra in Galicia. Almost all of the wine produced in this region bears the DO designation. The cool, damp climate is dominated by its proximity to the Atlantic Ocean; however, there are varying micro-climates within the five different designated sub-zones of the region. Albariño is typically fresh and stone fruit flavours fruity, with good minerality and saltiness, reflective of its coastal origins.

We simply love Albariño from Rias Baixas and this wine expresses why perfectly! Expect lots o..

100% Albarino grapes from vineyards in O Rosal and Cambandos (DO Rias Baixas). Yellow with green hue..

100% Albarino grapes from vineyards in O Rosal and Cambandos (DO Rias Baixas). Yellow with gree..

Made from grapes sourced in a single vineyard situated in the historic grounds of the Pazo Baion est..

The traits of the Albariño grape and the indigenous character of Galician oak blend together ..

The making of Enexebre Albariño follows an ancestral hand-crafted approach that has been..