Key Dates for the Calendar, Whats Been Distilling in Dingle

Key Dates for the Calendar, What's Been Distilling in Dingle

Although only established in 2012, Dingle Distillery has reached extraordinary levels of success since opening their doors. Based primarily in a converted sawmill on the outskirts of Dingle town, 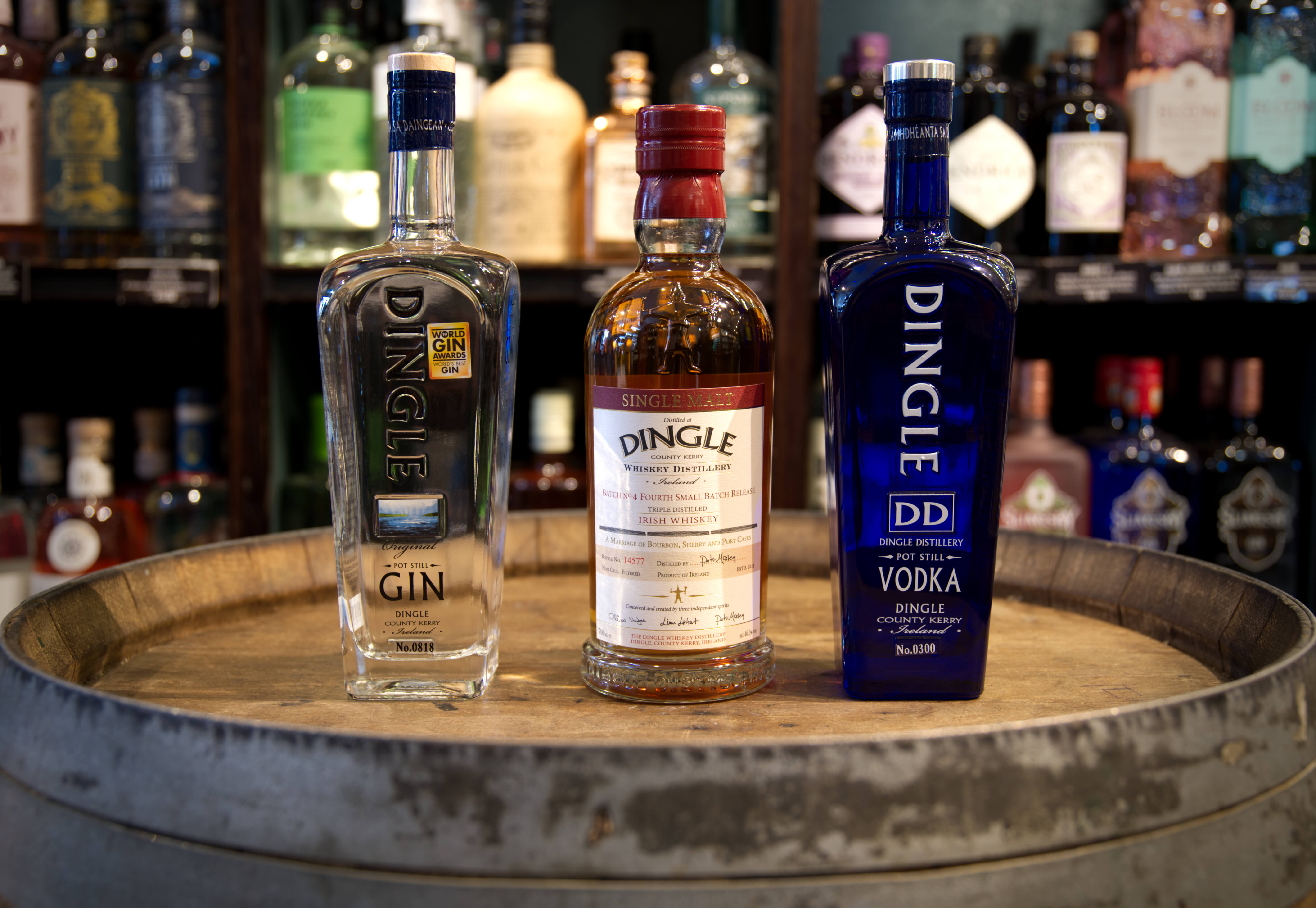 from the very beginning its founders have been concerned with quality rather than quantity. As a result, those at Dingle Distillery still rely solely on unique craftsmanship and skill as opposed to more modern technology, proudly practising and perfecting the craft of distilling through a hands-on approach. It is with just this reason that it prides itself as one of the leading artisan distilleries not only nationwide, but internationally, a claim which is backed up through a quick look at their arsenal.

Included in the production line alongside their whiskey is the Dingle Original Gin and Dingle Vodka. Voted World's Best Gin at the 2019 World Drink Awards, Dingle Original Gin is described as a London dry gin with distinctive local qualities. These are captured using botanicals from the local area such as rowan berry, fuchsia, bog myrtle, hawthorn and heather as well as fresh well water sourced from below the roots of the distillery. Not to mention the success of the Dingle Vodka, three-time winner of Best Irish Vodka at the Irish Whiskey Awards.

Dingle Whiskey has gone from strength to strength since the release of batch one in November 2016. To date, they have released four separate batches, each consisting of a single malt and a cask strength, with the addition of the Dingle Single Pot Still to batch two. Following the success 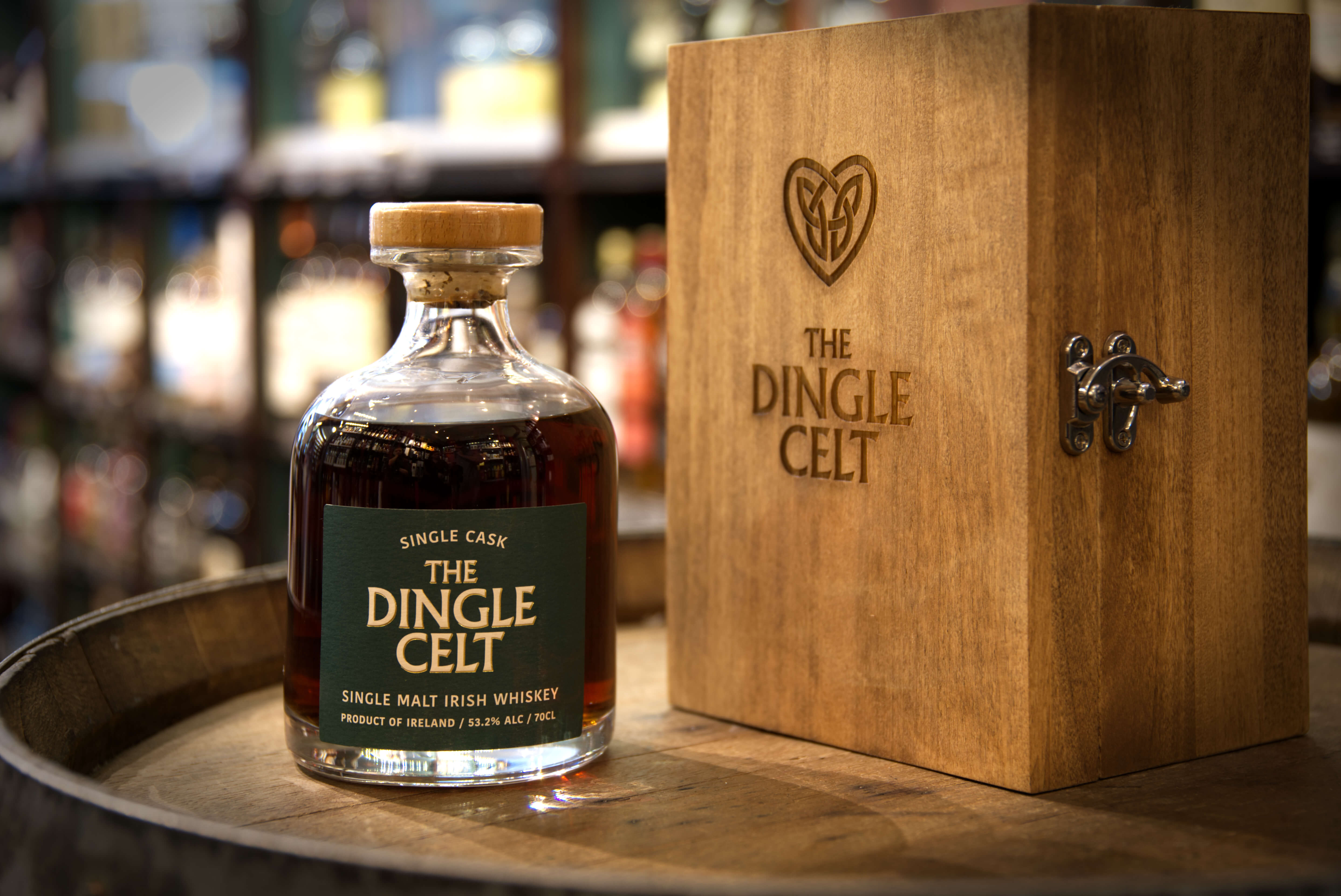 of the exclusive Celtic Cask range, last month the Celtic Whiskey Shop decided to take their award-winning independent bottling skills in a new direction with the announcement of The Dingle Celt. This special whiskey was drawn from a single cask of triple distilled Dingle Whiskey and is limited to a mere 18 bottles, 15 of which will be sold via auction at Celticwhiskeyauction.com from Monday 5th August to Monday 19th August at 8pm. The remaining three bottles will reside close to their original source at Celtic Whiskey Bar & Larder in Killarney and will be available to purchase by the measure.

Furthermore, we are delighted to annouce that this year's Irish Whiskey Awards will take place on 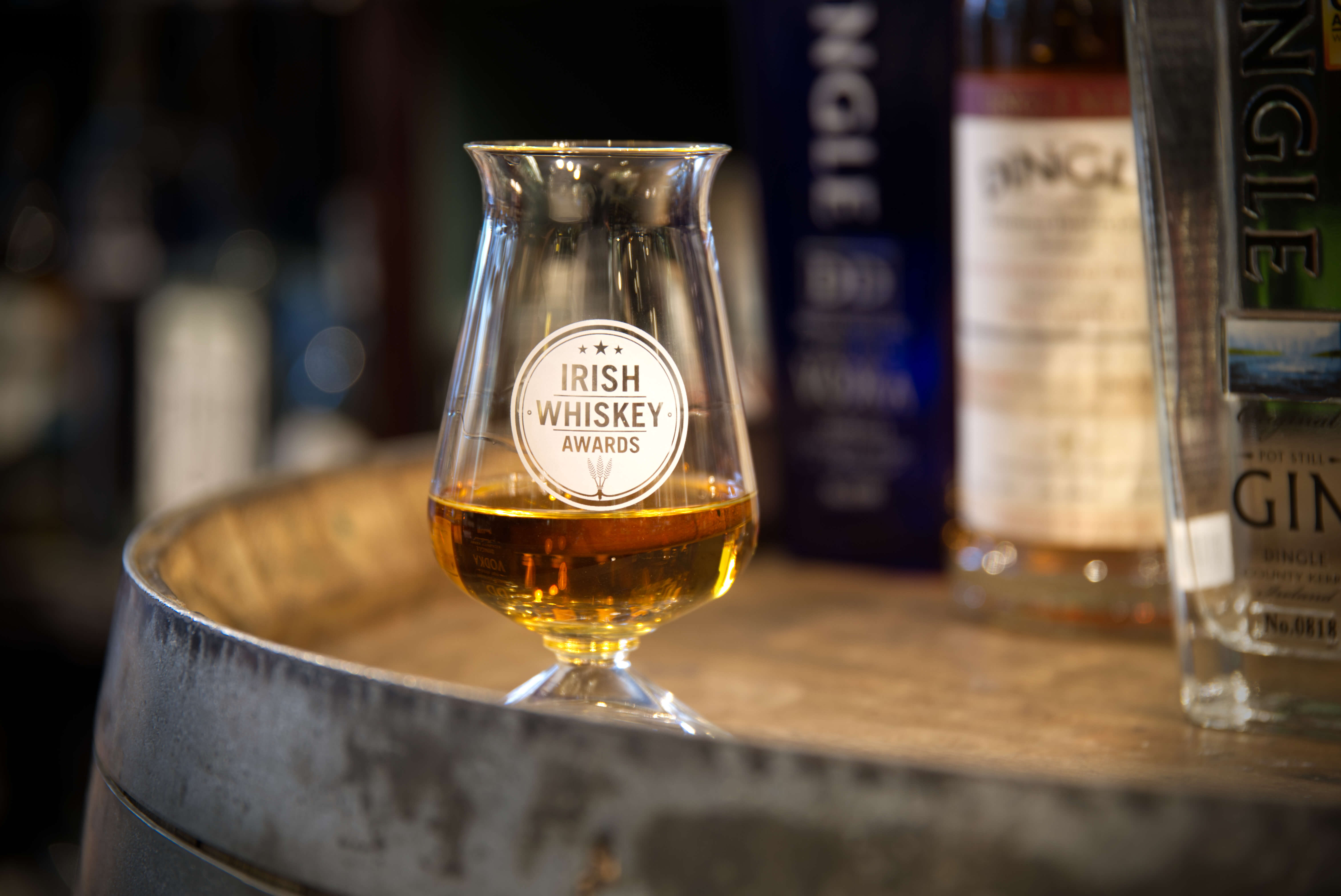 Transportation will be provided from Killarney Train Station to Dingle Distillery and back afterwards for anyone wishing to avail of this service.